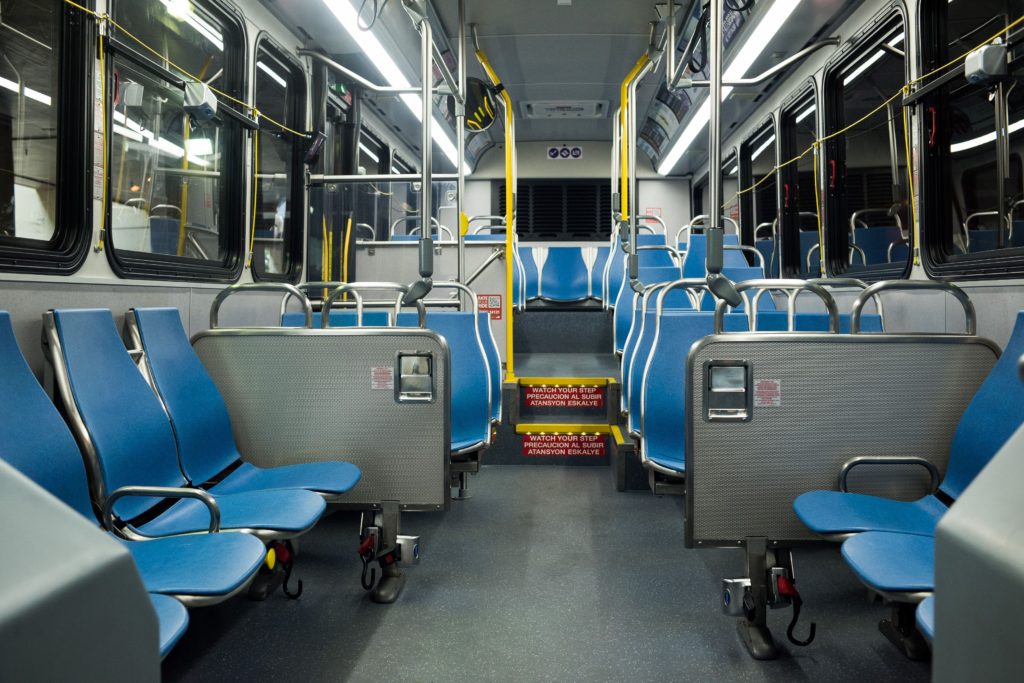 Anyone who has spent time in Miami-Dade County knows that our public transit system leaves a lot to be desired. Luckily, our clients Transit Alliance Miami and Urban Impact Lab are fearless advocates for safe, sustainable, reliable public transit in our community.

Take, for example, their #WheresMyBus? campaign. This 5-week deep dive into issues plaguing the Miami-Dade bus system distills in-depth data analysis into a succinct, informative, interactive tool for community members to develop a better understanding of the bus system, the problems it faces, and possible solutions.

theAOinsight Group was tasked with developing social media messaging that poses questions and highlights relateable concerns, tagging local news outlets, municipal agencies, advocates, and influencers to spread the word about the campaign and hold the County government accountable for the budget cuts that have harmed our transit system.

We’re so excited that @TransitCenter has invested in #WheresMyBus?, our newest campaign in support of much-needed improvements to #OurCounty’s #bus & overall #transit system! Come along for the #ride: https://t.co/t2Y42DJicp #TransitAllianceMiami #MiamiDade #KeepMiamiMoving pic.twitter.com/6gzcwU4520

We also submitted the campaign for press consideration, and have garnered coverage by WLRN Sundial, a daily radio program highlighting stories at the heart of the South Florida community. WLRN interviewed Transit Alliance Miami Director Azhar Chougle, who had this to say:

“Miami really can be a city that not only has excellent public transit but can be walkable and can be bikeable. But people don’t want to take a system they just can’t depend on. With this campaign, the goal is to get everyone on the same page. Before we can have any sort of significant conversation, we need to start with, ‘Here’s what’s going on.'”

Well, Miami – here’s what’s going on. Through eye-catching, concise and communicative social media messaging, we’ve got the low-down on the question that’s on everyone’s mind: “Where’s my bus?”